This is the final logo for Protein Bits. The idea behind this logo was to create something that looked natural and clearly showed that the product was a kind of food. To do this, I used the colors brown and green and created the icon of a leaf with a bite out of it.
Logo Creation Process

Initial Logo - This was the initial logo that the founder of ProteinBits created for his product. One issue that I found immediately was that the font made me think "computers" and "tech" even though he was trying to sell his product as a healthy and natural protein snack. Another issue was that I didn't think the leaf in his logo was prominent enough and it made me think "environment" instead of "healthy food".

Moving away from the initial logo - The first thought that I had was to move away from the logo that ProteinBits's founder created. I thought that starting by revamping the initial logo would pigeon-hole me into one idea and keep me from developing more than one design. Since the founder's initial logo didn't immediately make me think "food", my first idea was to create something that would. To do this, I made it look like there was a bite between the two words by swapping the colors of the text and the background. I also chose a more handwritten font to more away from the techy feel of the initial design.

Fusion of ideas - My second idea was to rework the initial logo and incorporate my first idea. Ultimately, I felt like my first idea wouldn't work as a logo since it used a background color and therefore would be less versatile than a logo with a white background. Additionally, there was not a specific symbol to my first design that the logo could be reduced to. For this new design, I decided to incorporate the bite mark of my first idea into the founder's initial logo idea. I created a leaf with a bite mark and put it over the "i" in Protein, still using the same handwritten font as my previous design. I made the leaf pretty large above the words to showcase it as a symbol of the company.

Rethinking the font - At this point in my process, I realized that in moving away from "techy", I had swung too far in the direction of "childish" with my handwritten font. To fix this, I found a different font that I feel is clean and professional, but also natural and friendly.

Changing the leaf size - After I settled on a font that I liked and the design of the leaf with a bite mark, the only thing I had to do what think over the proportions. I thought that in the last design, the leaf was slightly too big, so I changed its size until I felt like the proportions looked good.

Changing the color and adding finishing touches - We started off by creating the packaging design using the last logo, but along the way decided to go with a brown and green color scheme instead. In this version of the logo, I also changed the thickness of the two words to differentiate even more.
Step 2: Packaging Design 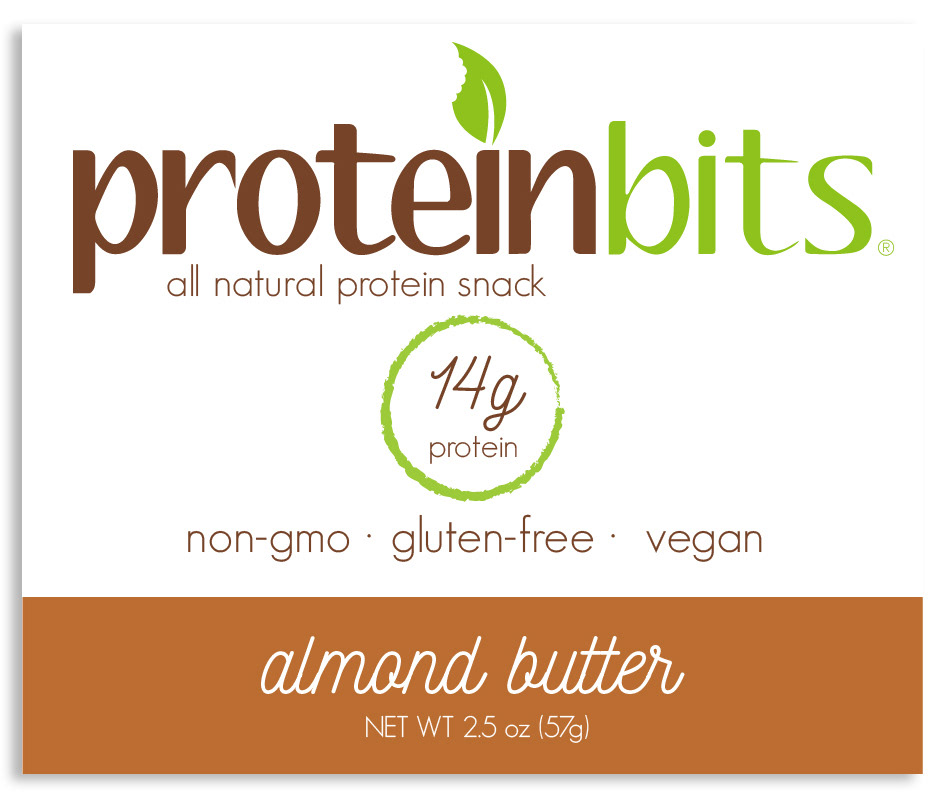 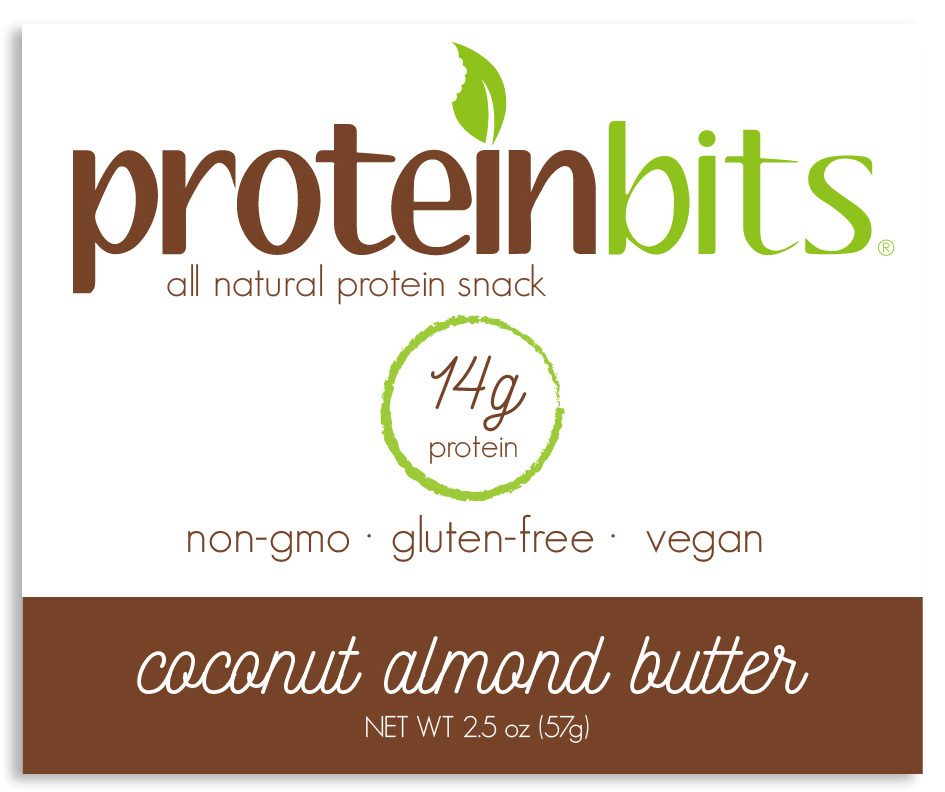 My first idea for this label design was to incorporate the bite mark that I had made a part of the logo. The issue I had with this design was that there was a lot of negative space in the brown background. Also, the flat brown color was very plain.

My second iteration of this design made the flavor of the snack appear in the once-plain brown background. Ultimately the founder of the company wanted to go in a slightly different direction and make the background primarily white.

After being asked to change the background to be entirely white, I took another look at the design and organized the information on the label using only one color. Although I didn't intend to use this design, it was helpful because it allowed me to look past the design I had created previously.

Once I was able to move past my first idea, I became excited about using the splash of green in the logo to make the label pop. I incorperated both logo colors into a primarily while label and included a strip of color at the bottom to showcase the flavor.

Insert copy here, which should vary depending on your region. Accept